In this paragraph, I want to declare Muhammad PBUH is the last prophet of God. Quran e Pak is the Holy Book Of Muslim Which was revealed by Hazrat Muhammad PBUH. Firstly, He is a very nice and nobleman that’s why people said, Sadiq and Ameen. Secondly, He shows the right path of life and gives respect to women. Islam is the first religion that gives respect to the mother, wife, sister, and daughter even every woman of the creature. Thirdly, He fulfills every obligation and duty of life with honesty. His full life is a role model for all human beings. On the other hand, there is no word which explains and define merciful nabi qualities and personalities effect. Infect, There is no anyone just like him that’s why God send Darood to him. 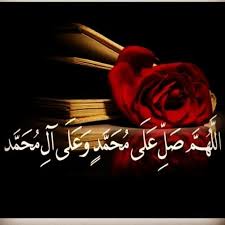 The Holy Prophet PBUH is the greatest person in the world. He is alive, alive, and alive. Moreover, His full life gives us Life Lesson and tells us many ways to pass a successful life. 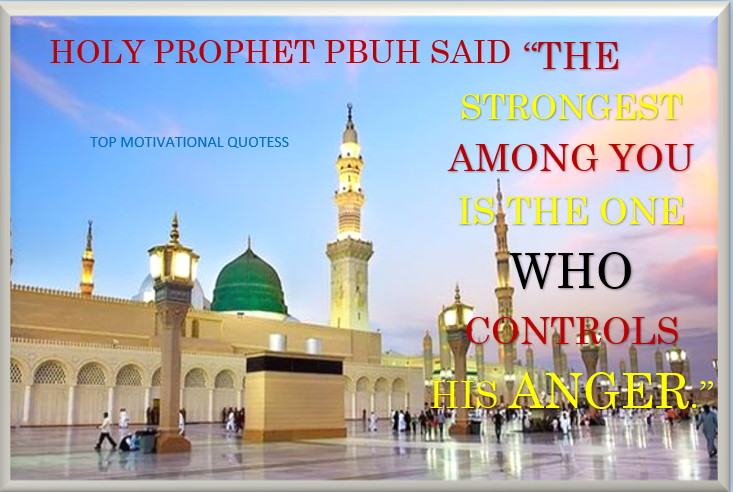 Our Holy prophet said anything that is called hadith. Additionally, we celebrate Eid Milad Un Nabi for our prophet. People wear new dresses, recite Holy Quran, and naat for celebrating this day. Finally, we celebrate this eid even at the end of life. Inshallah 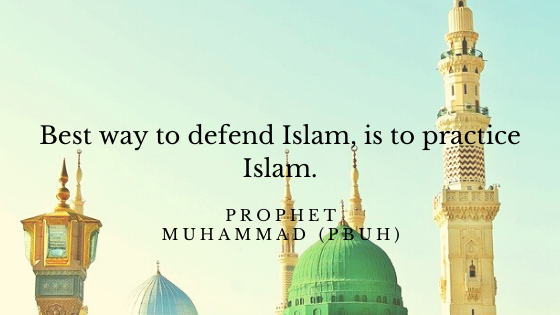 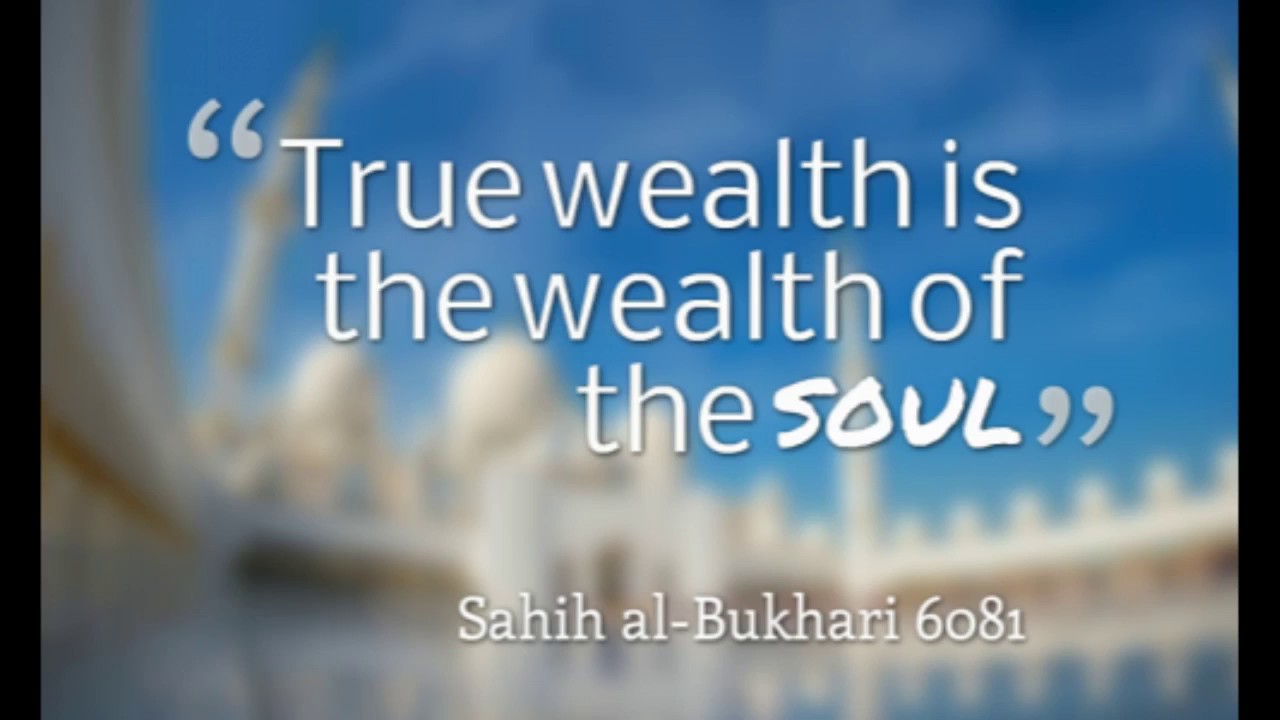 This is very well explained and helpful, kudos. I value how you touch on key concepts succinctly. It’s great insight and I deem you worth sharing.

Good topic. I must spend a while learning more or working out more. Thank you for fantastic info I was searching for this info for my mission.

It’s not boring when you write about it.. out of every blog on this, yours is worth reading.

Hello, all the time I used to check website posts
here early in the break of day, since I like to gain knowledge of
more and more.

I think this is one of the most vital pieces of information for me.

And I am glad reading your article. But want to remark on some general things,
The site style is perfect, the articles are really great : D.
Good job, cheers

I’d constantly want to be updated on new blog posts on this internet site, saved to bookmarks!

Thank you for the good write-up. It in truth was once a leisure account.

Glance complex to far added agreeable from you! However, how could we
keep up a correspondence?

Aw, this was a really nice post. Taking a few minutes and actual effort to create a
good article… but what can I say… I procrastinate a whole
lot and never seem to get anything done.

Thanks for finally talking about > Inspirational Quotes of the Holy Prophet PBUH (Eid Milad un Nabi) Images < Liked it!

Oh my goodness! Amazing article dude! Thank you so much, However, I am going through troubles with your RSS.
I don’t know the reason why I cannot subscribe to it.
Is there anybody else having identical RSS problems? Anyone that knows the answer will you kindly respond?

I love your blog.. very nice colors & theme. Did you
design this website yourself or did you hire someone to do it for you?
Plz, respond as I’m looking to create my own blog and would like
to find out where u got this from. Many thanks